History of Mount Aloysius beginning in 1871

In 1871, Hugh Donnelly gifted his farm to the Most Reverend Sylvester H. Rosecrans, Bishop of Columbus on the condition that it would be used for a school. In 1875 Bishop Rosecrans asked Mother Aloysia Lenders, Mother General of the Franciscan Sisters of Christian Charity in Germany to assume the debts of the building and undertake the task of establishing a Christian school.

In 1875 a group of six Franciscan Sisters, led by Mother Gonzaga Brexel, arrived from Germany. On Saint Francis Day 1876, Saint Aloysius was dedicated and ready to accept students. Saint Aloysius Military School and Academy was established in 1938 as a boarding school for boys and provided their education from the third through the eighth grade. For its first 72 years, Saint Aloysius Academy High School remained a school for girls. In 1948 the high school was opened to boys.

Once the cadets and the high school were gone, the Brothers of the Good Shepherd took over the facility and residents were placed here when they were young boys. Several years later the Saint Aloysius building was torn down, pushed over the hill into the pond, and a new facility was construction. The new facility was dedicated in 1985. Many of the current residents often speak of the previous building and the good times that they enjoyed during those days. The old building was torn down and is buried in the area of the pond, near the driveway.

The previous building had been home to the residents, as well as a home to the cadets that had come from all over the United States and other countries. Also, during that time many catholic students, living in the surrounding areas, attended classes with the cadets in what is now known as the Activity Center located across the driveway from the Main Building.

There is a cemetery split by the driveway for priests and a cemetery for nuns. There is also a very old historical barn and small farmhouse. Currently, we have many, many deer that feel safe roaming and living on the fields due to the facility not permitting hunting on grounds. The goal posts from the old football practice field still stand back the road that goes to the shrine. We also have many statues from the old building on grounds and in the cemetery. There was once an orchard located just below the Activity Building (old school building), and there was also a pond near the driveway, just below the Main Building (mentioned earlier).

The original swimming pool was located behind the Activity Center (previous school) and was only useable in the summertime. It has been filled in and replaced with an indoor pool which is located between the driveway and Main Building and is now used year-round. Many residents are very good swimmers and enjoy the pool all year-round. We have a full-size gymnasium in the Activity Center that offers seating on 2 sides, and also an Auditorium in the Main Building that can seat 152 individuals. 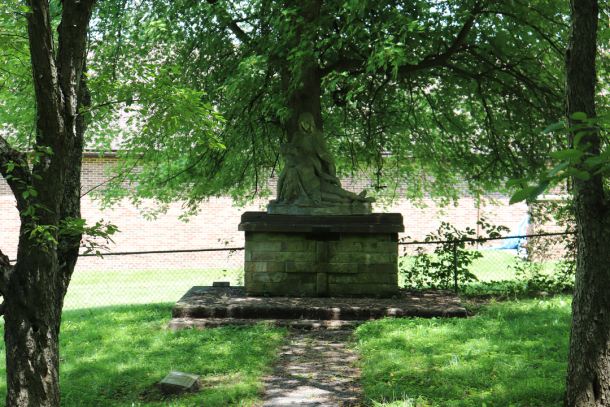 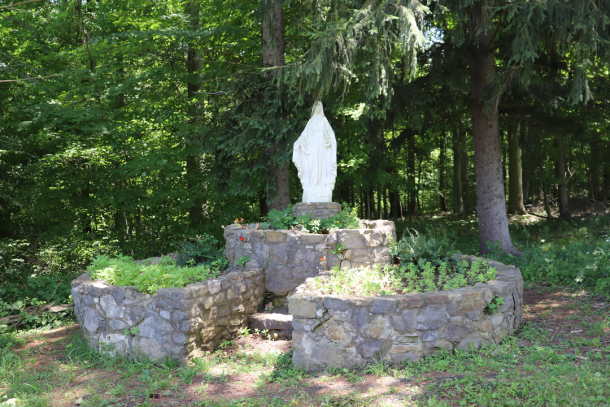 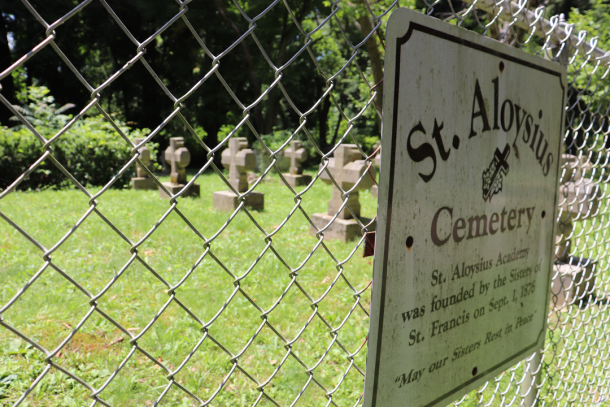 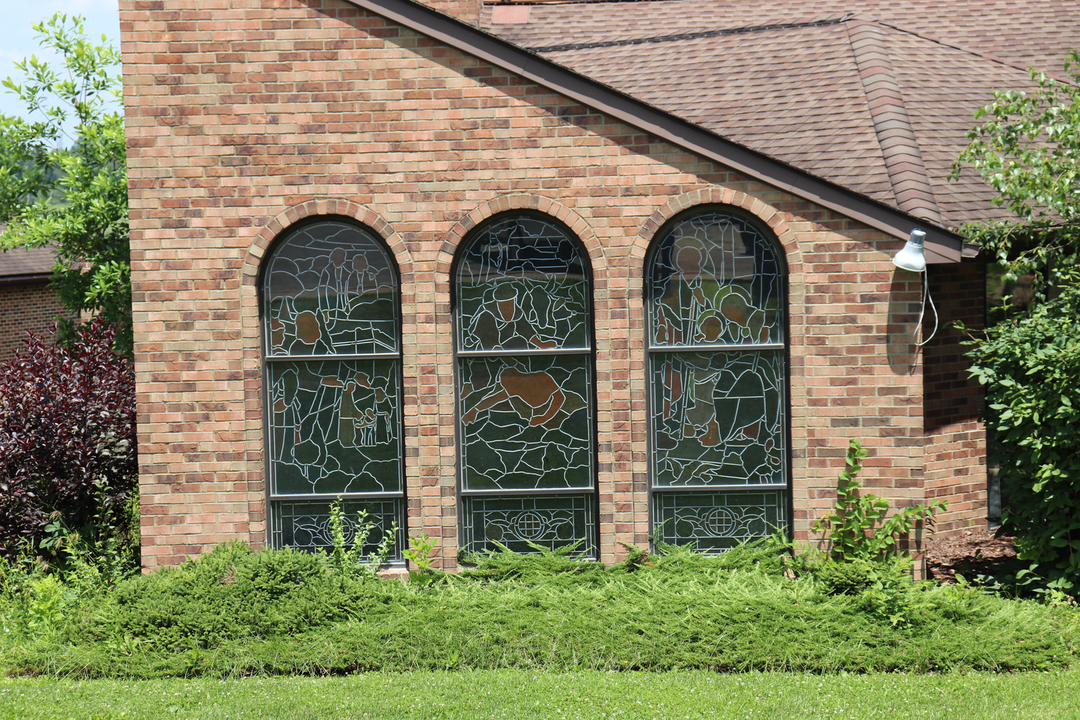 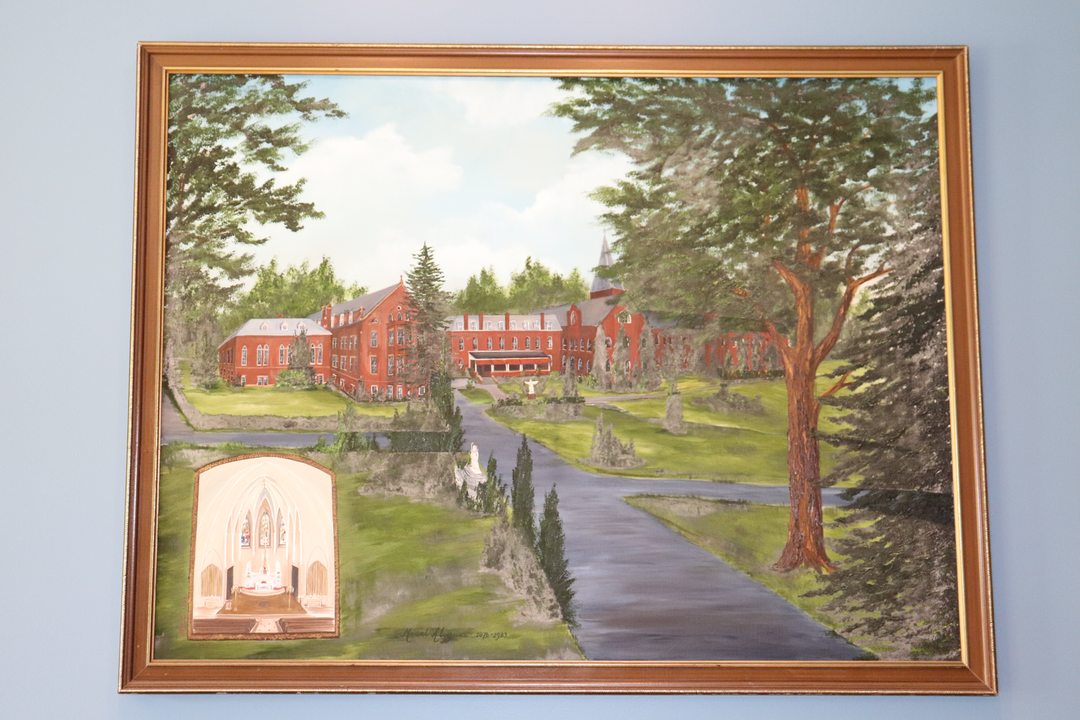 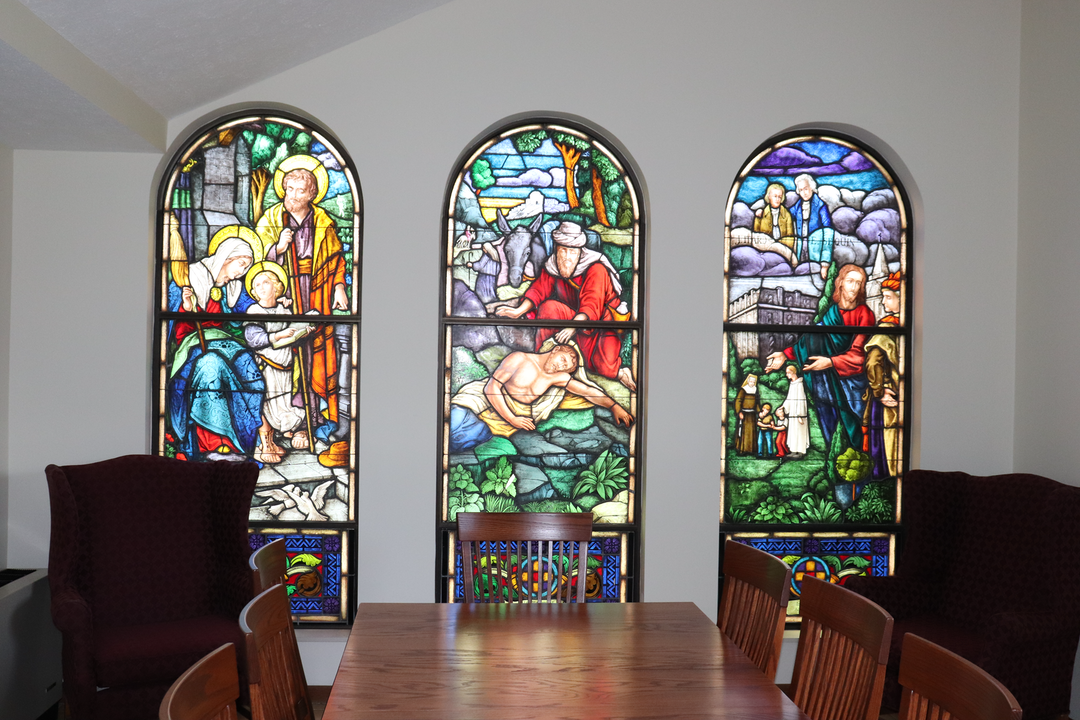 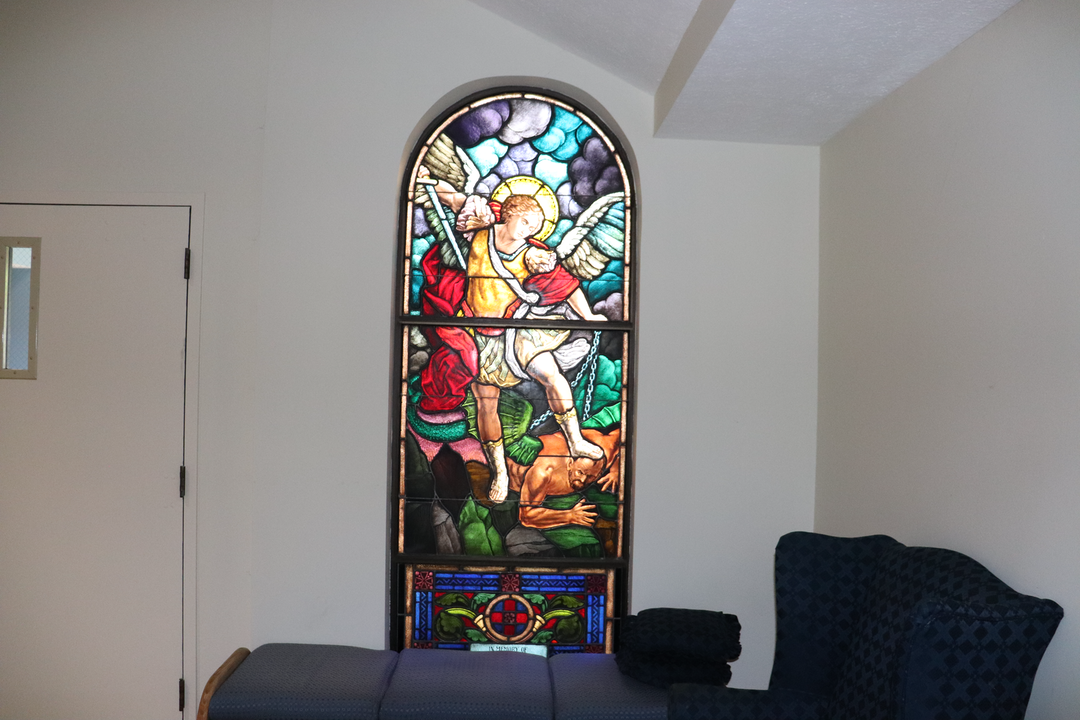